Coimbatore, also known by the name of Kovai is the second largest city in Tamil Nadu after Chennai. It is located on the banks of Noyyal River surrounded by Western Ghats and is often referred to as the Manchester of South India. Coimbatore is the fourth largest metropolis in South India and has a well – structured and efficient transport infrastructure. It is well connected to most cities and towns by Railways, Roadways and Air. Several comprehensive transport development projects are being undertaken by the administration in order to improve the problems of traffic. Let us take a look at some of the prominent features of the public transport services in Coimbatore. 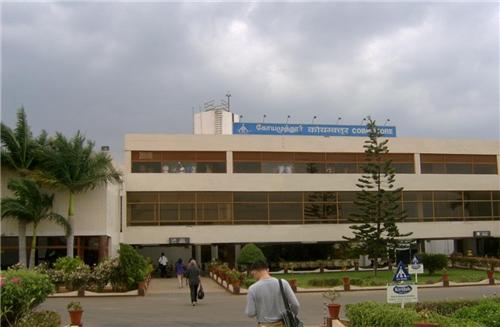 The airport is situated approximately 18 Km from the city and can be easily reached by road and rail services. 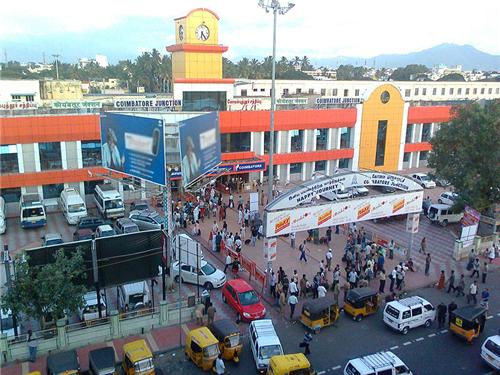 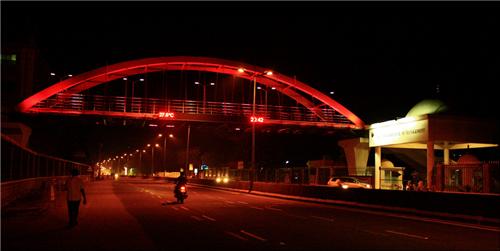 Also the three national highways, NH – 47 (from Salem to Kanyakumari), NH – 67 (from Nagapattinam to Gundlupet), and NH – 209 (from Dindigal to Bangalore) connect the city to various parts of the country.

Most of the intra – city transport demands are met by the most popular means of public transport. The bus service which is operated by TNSTC Coimbatore (Tamil Nadu State Transport Corporation), a government owned body covers the entire city route through as many as 1257 buses on 322 routes.
Coimbatore has several important bus stations. Town Buses operate from the city bus stand located in Gandhipuram to other stations across the city. Some major Bus Stations in the city are:

Along with the Bus Service, private metered call taxis and fixed rate taxis for locals and tourists are also rapidly gaining popularity. They are readily available at major entry & exit points of the city like Railway Sations, Airports and Bus Stations. “Maxi Cabs” which are vans being utilized as taxis are also popular in this part.

There has been a sharp rise in the number of call taxis which are well equipped with all luxuries and technology like GPS tracking units. Such taxis not only provide comfort but also a sense of security. Major Service providers include Hello Taxi, Taxi Taxi and many more.