Coimbatore, apart from being famous for its IT and textile industry and fast growing economy is also famous for its wonderful climate and nice tourist destinations. Pollachi is one of them. Pollachi is a town and a municipality located close to foothills of Western Ghats, 44km to the south of Coimbatore.  Owing to its proximity to the Western Ghats, the climate of Pollachi is pleasant throughout the year. Due to Pollachi’s pleasant climate and picturesque landscape, it is a popular shooting destination for the Indian film Industry. A lot of Telegu, Malyalam, Tamil and Hindi movies are shot here. Pollachi exports coconut to all over India, due to its huge reservoir of coconut, it is also called ‘coconut city’ of India. Pollachi is also famous for its jaggery, fresh vegetable and cattle market. In fact the Jaggery market in Pollachi is the largest market in whole of Asia. 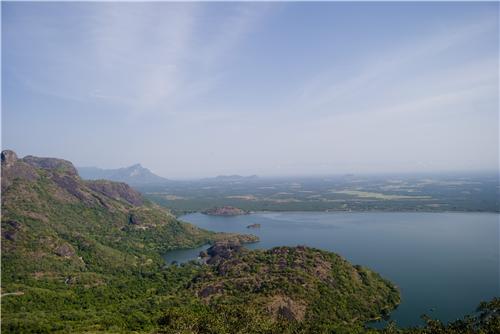 How to reach Pollachi from Coimbatore

By Air
Pollachi is approximately 42 km from Coimbatore International Airport. International flights are Singapore Airlines, Air Arabia, Sri Lankan Airlines are available. Domestic Airlines like Air India, Spice Jet, Jet Konnect etc are available which connects all the major cities of India. From Airport you can reach Pollachi either by Auto or cabs.
Auto - Minimum fare of Rs. 294 during day and Rs. 367 at night as per traffic.
Cel cabs - Minimum fare of Rs. 582 at day and Rs. 872 during night as per traffic

By Road
Pollachi is well connected to  Coimbatore by both government and private buses. The bus frequency is about 3-5 minutes. NH 209 passes through Pollachi town and the journey duration is about 50 minutes to one hour.
Bus fare: Rs. 17 in ordinary and Rs 23 in express (limited stop) buses.

By Train
Pollachi has its own railway station, but work is still going to make it functional. So for now you have to reach Pollachi from Coimbatore railway station which is 42 km Pollachi. Trains are at frequent intervals, so need not worry.

Places to visit from in and around Pollachi 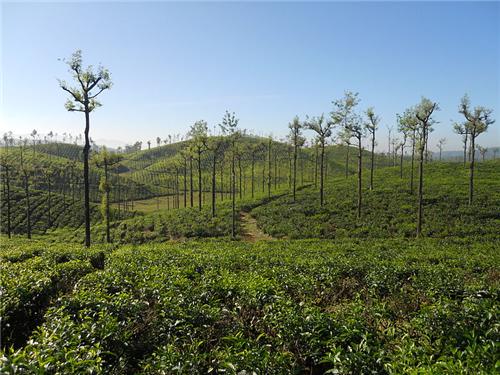 Topslip
Topslip is a picturesque location in Anamalai Hills. Located 37 km from Pollachi, Topslip draws its name since British era owing to lots of timber slipping down to plains below. Buses are available regularly from Pollachi to Topslip from 6:00am to 4:00pm. You can explore the sanctuary by van or on elephant back. If you want to walk, a Park Guide is a must. Topslip is rich in flora and fauna, several species like the Indian Bison, varieties of deer, wild boar, wild elephants, tiger, nilgiri langurs and many varieties of birds can be seen. The maximum time you are allowed to walk in the park is for 4 hours for Rs. 70 per person. Entry fee for Topslip is Rs. 50 per person and no fee for children below 5 years of age. The Sethumadai checkpost is the entry point to Top Slip. For fun lovers accommodation is also available in a tree house at Rs. 300-600 per night. There are bungalows available within the Sanctuary in order to view natural sceneries and its wildlife.

It is a 285 sq km of wild life sanctuary located 135 km from Pollachi and is located in Kerala. However Parambikkulam is only accessible by road from Pollachi. This place is rich with flora and fauna, with species like wild boar, king cobra, Ara fish, peninsular bay owl, 124 species of butterfly and may more can be seen. One of the major attractions is a teak tree which is one of the oldest and largest teak trees in the world. The tree is 450 years old has a girth of 6.8 meters and a height of 49.5 meters. You can climb one of Parambikulam’s two watch towers for a bit of wildlife-watching. This park is open through-out the year, but better avoid visiting the place during monsoon(June-August) as it gets little dangerous due to various species of snakes there and specially the King Cobra.

Some of the must visit temples in Pollachi are: 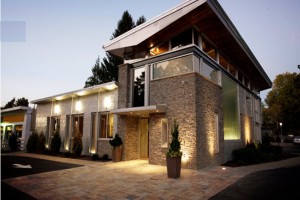 Hotels and Restaurants in Pollachi

Explore more about Localities in Coimbatore