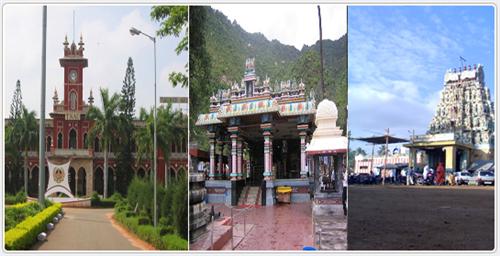 Popularly known as Kovai, Coimbatore is one of the well developed cities that is located in the southern state of Tamil Nadu. This heritage city was a part of Kongu and it served as the principal trade route between the west coast and Tamil Nadu. It is important to know that the history of the city dates back to the 12th century of Sangam age. Being the second largest city, Coimbatore is the major industrial hub for textile, mechanical, small scale and automobile industries. Moreover, the capital city of the Chola dynasty is referred as “Kovaiputhor”, “Kovan”, “Koniamma” and much more.

Ruled by Sangam Cheras, the areas of the region were largely inhabited by tribes (Kosars) and later they came under the control of Rashtra Kutas. After some years, the rule of Rashtra Kutas fell into the hands of the Cholas. The ancient city of Coimbatore was considered to be the birth place of the Cholas in which a large number of cultural and traditional activities took place every year. Few reports estimated that the entire region was conquered by the medieval cholas in the 10th century BC.

In order to offer good service to the people, the rulers constructed a highway named “Rajakesari Peruvazhi". It is believed that the Konkunattu region (Coimbatore) had large quantities of Roman coins and other artifacts during the early period. Out of many Chola rulers, Kulothunga Chola was the powerful leaders of the Chola Empire. The kingdom of the legendary ruler consists of Andhra Pradesh, Tamil Nadu and Karnataka. Further, the rule of Chola Kings has enabled the city to reach great heights in the history.

During the medieval period, the Kongu region was completely occupied by a number of dynasties such as Cheras and Pandyas. The rulers of the Chola Kingdom has taken great efforts in constructing beautiful temples using the Chola style of architecture in all the areas of the building. Popular literacy works were also composed by the famous poets such as 'Perumkatai', Venbamalai' and Purap-porul'. Later, the Chola kings lost the control over the region and the Pandya rulers annexed the city of Kongu. Vijayanagar Rulers were much powerful during the period and they started to extend their boundaries by capturing the Kongu region.

Under the control of Vijayanagar dynasty, the city became popular with a large group of settlers from Andhra Pradesh and Karnataka. After few successful years of their rule, the entire region was administered and controlled by the Madurai Nayaks. Moreover, the Madurai Nayaks established the region as an independent kingdom and they occupied the areas of Vellore, Chandragiri, Mysore, Tanjore and Gingee in the next few years. These rulers introduced the Palayakarar system where they divided the city into 24 Palayams.

During the Anglo-Mysore War period, the ancient city was coveted by the Mysore sultans and the British troops. The British East India Company took control of the entire city in the year of 1768. Some of the popular leaders who played an important role in the city include Colonel Fullarton, Tipu Sultan and much more. After the completion of third Mysore war, the city was declared as the capital of Coimbatore district in 1865. With the aim to govern the city, the Government of Tamil Nadu established the Coimbatore Municipality Corporation as per the Town Improvements Act (1865). The heritage city has started to commence a large number of textile mills in the prime areas of the region. 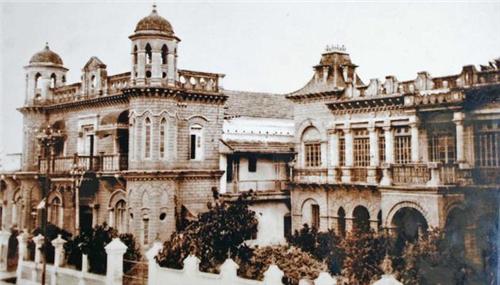 Growth of the city has enabled the higher authorities to construct the Mettur Dam for the benefit of the people. Various modes of transport such as road and rail have been developed to facilitate easier transportation of goods and commodities. Apart from this, the city became the home for some of the popular cinema studios such as Central Studios and Pakshiraja Studios. The city was able to develop several textile mills in the city due to the cheap power offered by the Pykara power station. It is essential for the people to know that the heritage city played a significant role in the Indian Independence Movement.