G.D. Naidu Museum is one place where you will be filled with enigma, surprise, a sense of mystery as well as amazement! So many emotions at one time. Yes! that's true. Visit the museum to believe this. You have seen modern laptops and calculators.However, imagine your reaction when you get to witness electric razor, super-thin shaving blades, kerosene-run fan, film cameras, vote-recording machine and juice extractor invented years ago? The engineer in you will definitely be evoked. 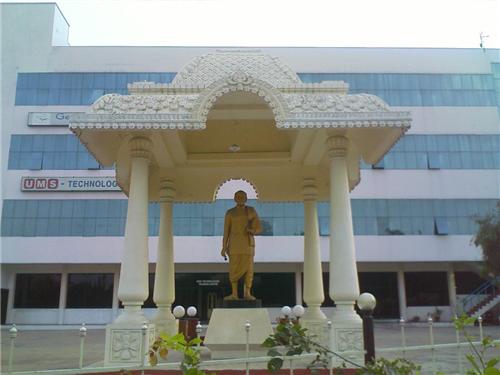 There is a vintage IBM computer made in Italy in 1977 in the museum. It has a hard disc of 32 MB and a weight you won't believe --- 1000kgs! The Apple Computer Monitor manufactured in California in 1984, an Indian computer made in the year 1984 by Hindustan Computer Ltd. and a mechanical calculator have been displayed in the museum. 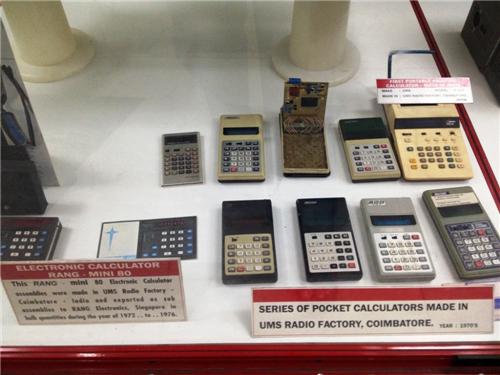 In some sections of the museum, the lights shine bright when you approach the models and switch off when you walk past them! Visit to this museum will be entertaining and educational not only for children but also for adults. There are photographs of dignitaries such as Indira Gandhi and A.B. Vajpayee who have visited the museum. 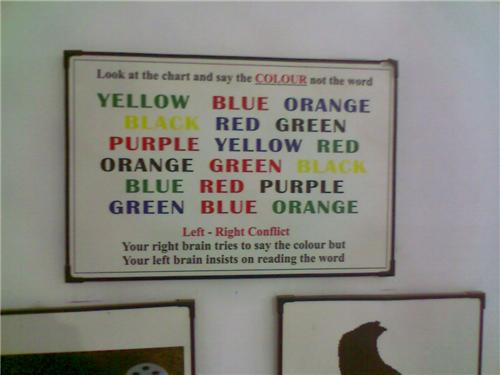 The building where this museum is situated, also houses  Indo-German Goethe Institute and UMS Training Centre. There are many other exhibits that will astonish you. For instance, the old bullock cart and a hollow face of Einstein whose eyes seem to be looking at you constantly no matter which side of the hall you be stand! This has been referred to as 'Hollow Face Illusion'. There is a metal plank with tiny holes on which palm impression is created when you place your palm and exert pressure. There are several games and equipments such as tape recorders, telephones, televisions, projectors, gramophones, food processors, iron boxes, typewriters and a disaster warning system designed in 1987. It is a pleasure to watch the first ever Electronic Telephone Dialer manufactured in 1982, Electronic Telephone STD locker (1983), old fountain pens and ball point pens, wooden cycles etc.

The museum has been named after Gopalaswamy Doraiswamy Naidu for whom engineering was a passion. No doubt that he is also known as 'Edison of India'. He manufactured the first Indian electric  motor (1937) and also took keen interest in other fields of engineering such as automobile engineering, electrical engineering, mechanical engineering and in agriculture (hybrid cultivation). He is believed to have grown 10 ft. cotton plants and millet plants. He loved to travel to various cities and was always learning something new. He was the proud owner of United Motor Service (UMS) with an enviable fleet of public transport vehicles. He was a philanthropist too. He aided in setting up Arthur Hope Polytechnic and the Arthur Hope College of Engineering, G D Naidu Industrial Exhibition and was founder of  GCT (Govt. College of Technology) and UMS Group in Coimbatore.