Being Filmy in Coimbatore

Whenever I watch any movie, the thought of its shooting location always stimulates me. Not long ago, I watched Bollywood movie “Chennai Express” and after looking at some beautiful scenes, I was forced to know the shooting location of the same. After a little search I got to know that the movie was filmed in Munnar, Rameshwaram and Goa. I had done the same search for many movies as the same fascinate me a lot. While writing a piece on Coimbatore, suddenly the idea of writing about movies shot in and around Coimbatore and preferred locations of the directors here came in my mind and here is the result of the same. Let us take a glance at some of the famous movies shot in and around Coimbatore:

Movies Shot in and around Coimbatore 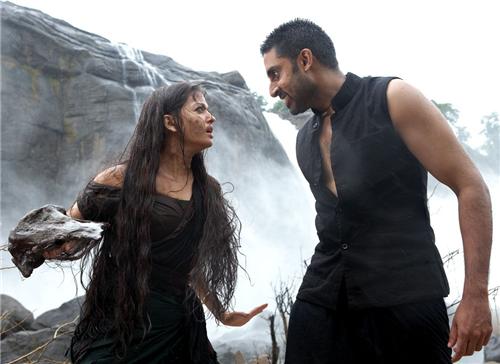 Different kinds of movies were shot in different locations of the region. Movies from Bollywood, Tollywood and Kollywood – all have been shot here. Bollywood cinema represents Hindi Cinema, Tollywood Cinema represents Telugu Cinema and Kollywood Cinema represents Tamil Cinema. Coimbatore is home to many studios including Pakshiraja Studios, Central Studios, Coimbatore Talkies and Parameswaran Talkies to produce movies with comfort from here. Pakshiraja Studios is the most famous studio among all of them and has produced many successful and hit movies. Pollachi, which is located at a distance of about 45 Km from Coimbatore is one of the favorite shooting location of many directors of different regions.

Bollywood Movies Shot in and Around Coimbatore 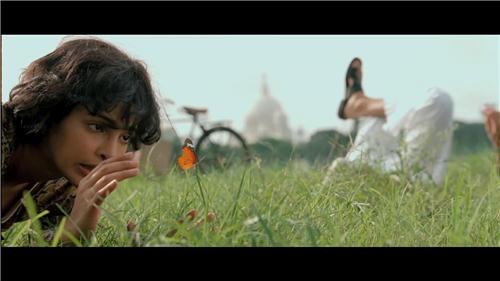 Area around Coimbatore has always been the preferred destination among the directors of Bollywood Movies. Many movies were shot here from a very old time and the charm of the place has not decreased even a bit in all those years. Guru (2007), Virasat (1997), Barfi (2012), Billu Barabar (2009), Raavan (2010), Yuva (2004) and Azaad (1954) are some of the known examples of Bollywood movies that were shot in Pollachi over the years.

Tollywood Movies Shot In and Around Coimbatore

Many of the Tollywood movies, serials, songs and commercials have been shot here. Some of the notable movies of Tollywood cinema shot here include Snehamante Idera (2001), Lakshmi Narasimha (2004), Okka Magaadu (2008), Konchem Ishtam Konchem Kashtam (2009), Bangaram (2005), Bindass (2010) and Sivarama Raju (2002). All of these movies were shot at Pollachi.

Kollywood Movies Shot In and Around Coimbatore

Malyalam Movies Shot In and Around Coimbatore 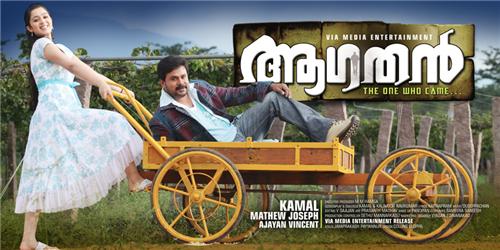 Apart from all of these many advertisements, songs, village scenes and tele-serials were shot around Coimbatore over the years making it one of the favorite shooting location of famous directors including  Cheran, Manivannan, P.Vasu, Sundar C., K. Balachander, Shankar, Priyadarshan, Vikraman, Bhagyaraj, Bharathiraja and Maniratnam.