Coimbatore is one of the main industrial towns of south India and Tamil Nadu in particular. People from all parts of the country have started making Coimbatore its home due to its industrial growth. However, Coimbatore has been successful in retaining its own unique culture.Coimbatore sets an example for everyone. It strikes a perfect balance between past and present. Experts believe that Coimbatore is more diverse and cosmopolitan as compared to other cities of Tamil Nadu. Art has always been an integral part of the city. Coimbatore has its own music festival each year.

The Mariamman festivals, at the city’s numerous Amman temples, are major events in summer. Mariamman is the south Indian goddess for rains. The festival is celebrated each year with zeal and fervor. A procession is taken out with the deity placed in a decorated chariot. Mariamman is worshipped to bring rains and for curing diseases like chicken pox, cholera etc. 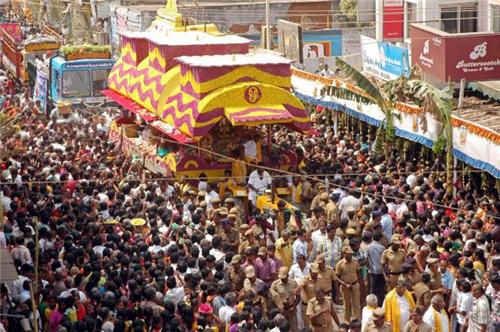 Even though the city is not a major religious center, there are many temples in and around Coimbatore. Some important temples include the Lord Shiva (Patteswarar) temple at Perur,  the Thandumariamman Temple, The Sri Murugan Temple at Marthumalai, Arulmigu Koniamman Temple, the Arulmigu Eachanari Vinayagar Temple at Eachanari ,  the Sivan Temple at Poondi. An excellent replica of Tirupati-Tirmala temple is located in Then Thirumalai 40 km north of Coimbatore.

The city has a peaceful coexistence of many religions. The majority population follows Hinduism. In addition there are Muslims, Jains, Christians and Sikhs also in the area. The major festivals celebrated in the city include – Diwali, Pongal, Ayudhya Puja, Christmas and Ramazan.

Coimbatore is the second largest city of Tamil Nadu, after Chennai. It is the state’s industrial, commercial, IT and software hub. People from various parts of the country have settled in Coimbatore making it a perfect example of national integration. The people of Coimbatore are known for their entrepreneurship. Although the people are well rooted with the customs and traditions, the new generations are more open to change. The people of Coimbatore are especially known for their impeccable hospitality. They are usually very well qualified and very polite. Since it is a commercial hub, the city is slowly becoming a multicultural society.

Kongu Tamil, a Tamil dialect is spoken in this area. Although predominantly one would find Tamil speaking community, there is a strong presence of Kannada, Telugu and Malayalam speaking people. English is the second language in schools and colleges. There is a great mix of ideologies and traditions owing to the mixed bag of people that live in the city. 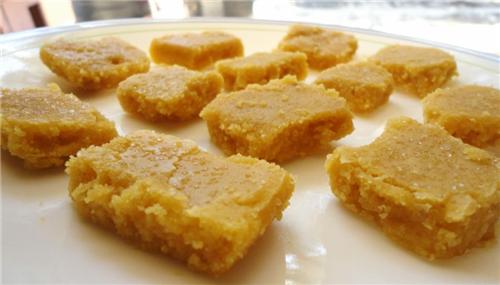 The cuisine of Coimbatore is predominant by rice being staple diet. Since the population is multicultural, the food industry has also adapted to the changes according to the migrant population. Most restaurants serve traditional south Indian cuisine on banana leaf. Some of the most popular dishes among the locals include – idly, vada, sambhar, rasam, kootu, kari, pooriyal, thayir, parupp and biryani. Coimbatore is well known for ‘Mysorepak’ one of the traditional sweets of the area. To suit the needs of travellers, tourists and migrant population there are a number of Chinese, Continental and North Indian eating joints as well.

Customs and Traditions of Coimbatore

The city has adapted well to the changes of society, it is still very well connected to the customs and traditions. Modernization and urban lifestyle have given a new dimension to the age old customs. The good thing is that since people from different parts of the country have settled here, the area has a bunch of customs and traditions.