It is surprisingly easy to find out any adventures destination on internet, whether its hills or waterfalls or beaches or trekking sites. All of these places are the favorites of our young generation and usually the most searched on internet for any city, but do we ever think about our old generation? Do we ever think about where do they want to visit to get the peace and relaxation of their share? Do we ever think about that where should we take our children to bond them with our culture or to enhance their knowledge about the customs and traditions of our country? Well! Very rarely and only few of us do all of these things. To all the people or visitors of Coimbatore, who are searching for these answers I have come up with a list of most famous divine destinations of the city and here it goes: 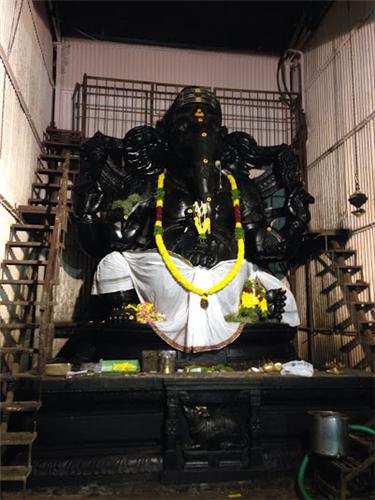 This temple dedicated toLord Ganesha in Coimbatore city, Puliakulam temple is a masterpiece in itself. The temple has the Asia's largest idol of Lord Ganesha standing in its compound. The temple is a perfect example of neoteric architecture and was built in the year of 1996. the statue of Ganesha weighs about 14 tonnes and attracts an enormous number of pilgrims every year. 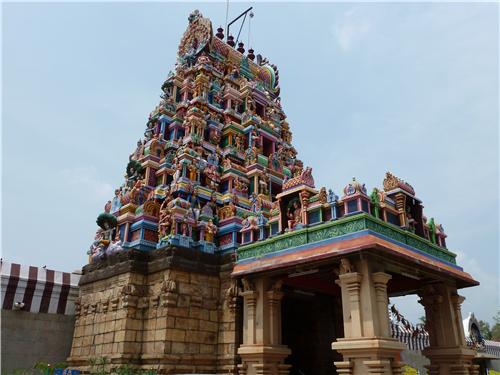 One of the most ancient temples of the Hindu God Shiva, Perur Pateesswarar temple attracts millions of followers every year from all around the world. Being thousands of years old temple, It has a marvelous architecture showcasing some of the breathtaking stone carvings in its pillars and the other parts. Additionally, it has a golden statue of Lord Shiva attracting a huge amount of people. The temple was built by Karikala Cholan and is known to be located at the place where the God himself performed the Tandav. Click here to read more... 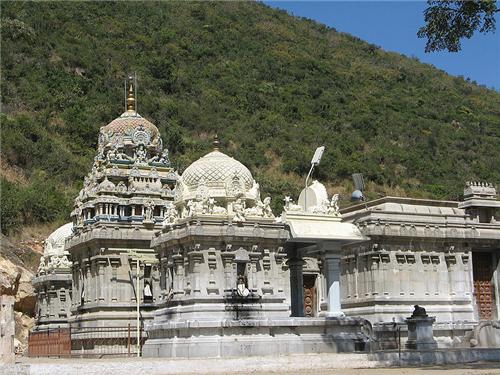 Situated at a hill in Coimbatore amidst the Western Ghats, Marudamalai Temple is one of the most visited temples of the city. Lord Murugan or Kartikeya is the presiding deity of this temple and it was built in Dravidian style. Its colorful gopuram enhances the beauty of this place and attracts a huge crowd of follower’s every day. Thai poosam and Thirukarthigai are the most celebrated festivals of this place. Click here to know more... 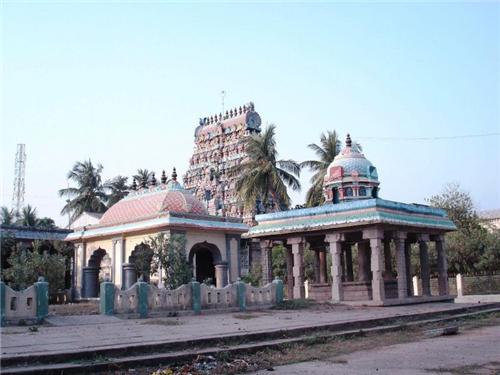 Dedicated to Lord Ganesha (Vinayaka), Eachanari Vinayagar Temple is most famous for its huge and one of the largest idols of Lord Ganesha in entire South India. The idol consecrated here is of 6 feet tall and attracts many followers.  The temple was built in 1500 AD and is known to remove obstacles from one’s life or journey. Ganesh Chaturthi is the most celebrated festival of the place and is definitely the best time to visit the same. 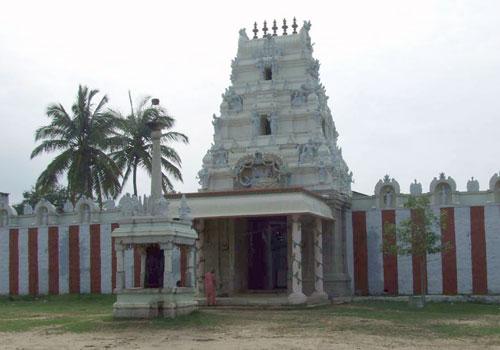 Being the second oldest temple of Coimbatore, Karamadai Ranganathar Temple attracts a massive amount of people every day. The temple is dedicated to Lord Ranganatha and was built by the kings of Vijayanagara during their kingdom. 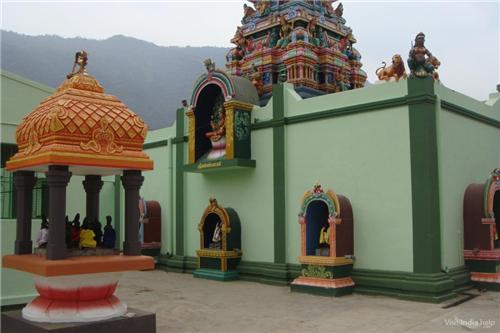 Another temple situated on the hill in Coimbatore, Anubhavi Subramaniar Temple attracts not only the pilgrims, but also the adventure seekers and nature lovers as one needs to climb one thousand sharp and steep steps to reach at the temple. Although once you reach at the place, the breathtaking panoramic view of Western Ghats pays for all your efforts. Additionally, you get a chance to see a natural water spring here. 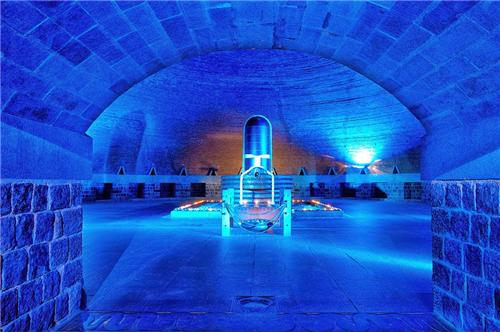 Known for having the largest lingam in the world, Dhyanalinga temple provides the pure essence of yogic science rather than ascribing to a particular religion like other temples. The temple is located in the foothills of Velliangiri and the architecture of the same is extraordinary in itself. 13 ft. 9 inches long built by a single black granite stone, the lingam has seven copper rings embedded in it relating to the seven charkas and the base of the same is 9 ft in diameter - made from a single white granite stone and showcase a seven headed coiled snake. 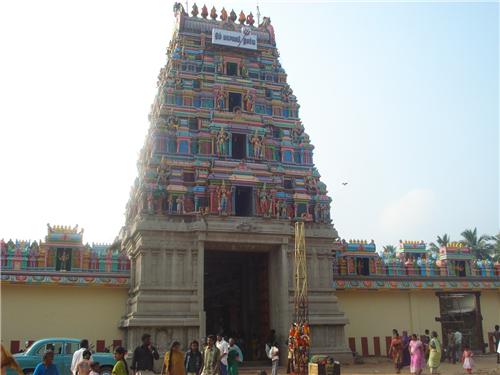 Masaniyamman Kovil is a one of its kind temple and the reason behind that is the belief of the people associated with this temple. All of the pilgrims believe that grinding red chilies and applying the paste on the deity can bring back their lost valuable items to them. The temple is located between Pollachi and Palakkad.

Spending your time in a temple amidst the majestic Western Ghats provide peace and much required relaxation to anybody’s body and mind. Hence one must explore these destinations along with their parents or may be grandparents once in a while.